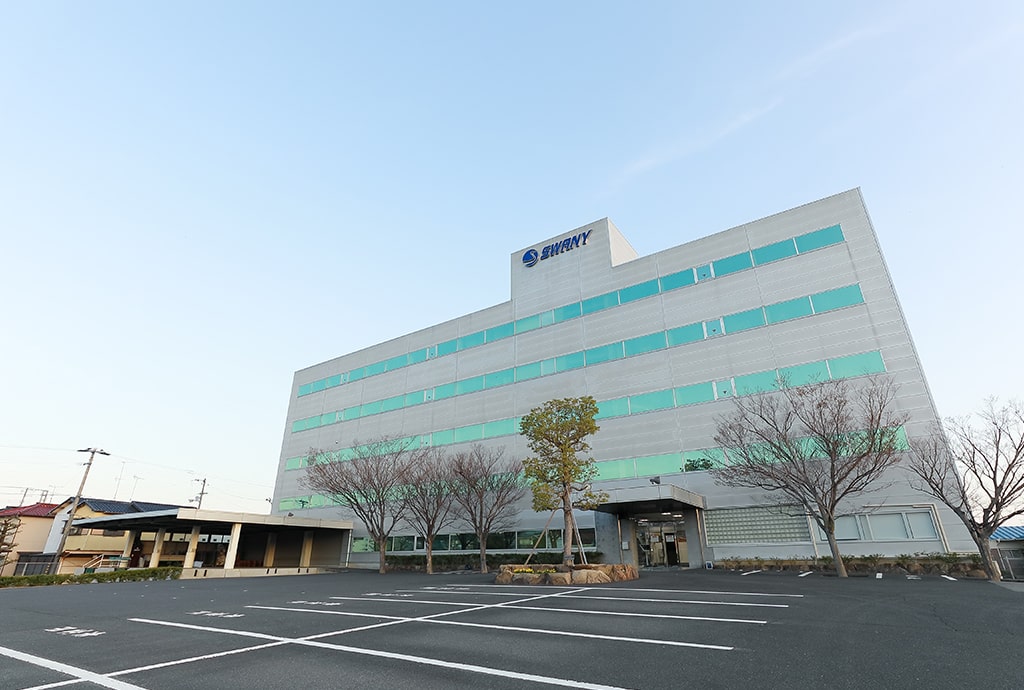 SWANY thinks about what is important to bringing warmth to the world. We believe it is the motivation of our employees and their pride in the company.

SWANY owns plans in the Asia region。We convey our corporate creed (and policy) to our employees at that plant and have worked to create a uniform culture.
*Creed only applies in Japan while the policy is applied globally.
This is a very grassroots activity but each employee individually engaged in such activities stimulates an atmosphere in which employees strive to deliver our products to customers and make our customers happy.

This has led to SWANY products being loved by people around the world.
We receive 8,000 letters of appreciation for our carry bags every year.
Our ski gloves have been ranked No. 1 in America for 7 years straight (SNOWSPORTS INDUSTRIES AMERICA, 2016)
This customer feedback is a source of pride and motivation for our employees, which helps us deliver warmth around the world. 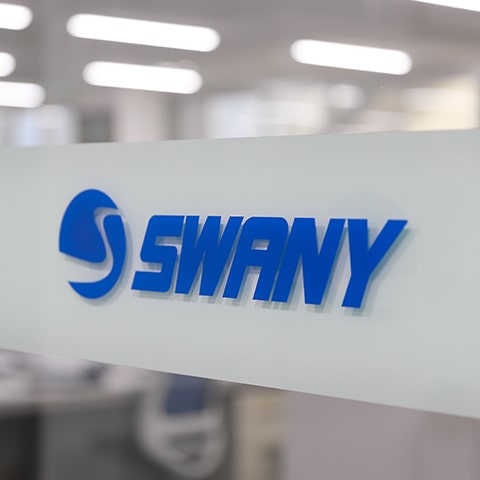 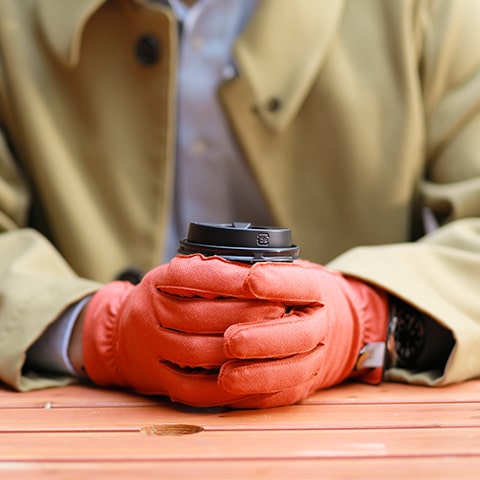 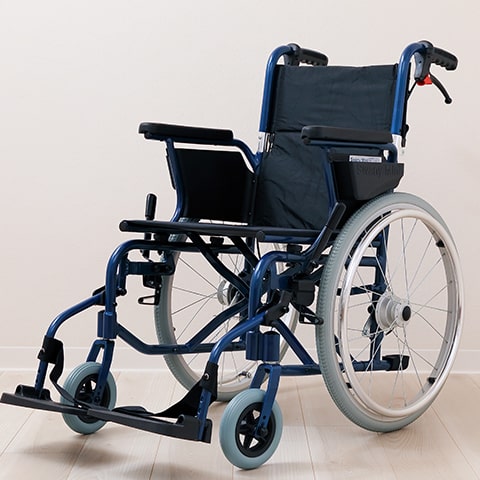 Let's warm the world together